We are happy to present to you our new Website. Here you will find information about us and our facility. We hope that you find something of interest here! 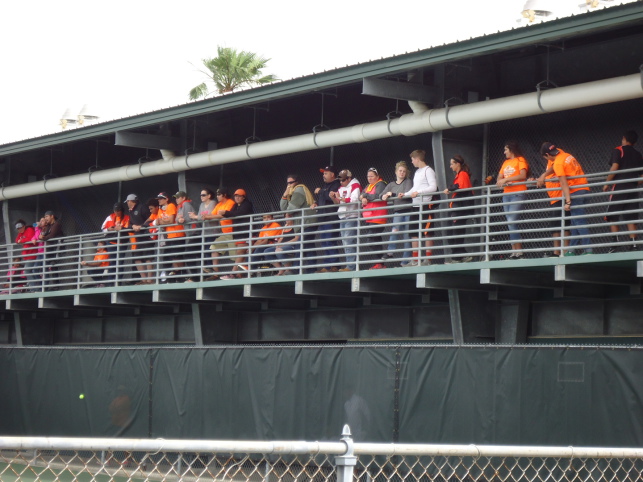 HOURS SUBJECT TO CHANGE DUE TO TOURNAMENTS, RESERVATIONS AND INCLEMENT WEATHER.

Check out some of the pictures from our recent events.